As the world battles the coronavirus pandemic, people everywhere are currently experiencing a difficult time. To call on Hong Kong and the world to work together and stay optimistic, Canto-pop legend Sam Hui Koon-kit and Canto-pop ‘Dancing King’ Aaron Kwok Fu-shing held free online concerts on 12 April 2020 and 9 May 2020 at Ocean Terminal Deck , Harbour City respectively.

Surrounded by the sea with 270-degree panorama of Victoria Harbour and overlooking the breathtaking views of Hong Kong Island and Kowloon, Ocean Terminal Deck is an iconic landmark and a tourist attraction of Hong Kong. Both Sam Hui and Aaron Kwok grew up in Hong Kong, and are amongst the most popular stars in Hong Kong and Asia. The concerts were staged on Ocean Terminal Deck, against the backdrop of the incredible Victoria Harbour skyline. Performing their greatest hits, both stars captured the beauty of Hong Kong.

God of Cantopop spreads positivity around the world 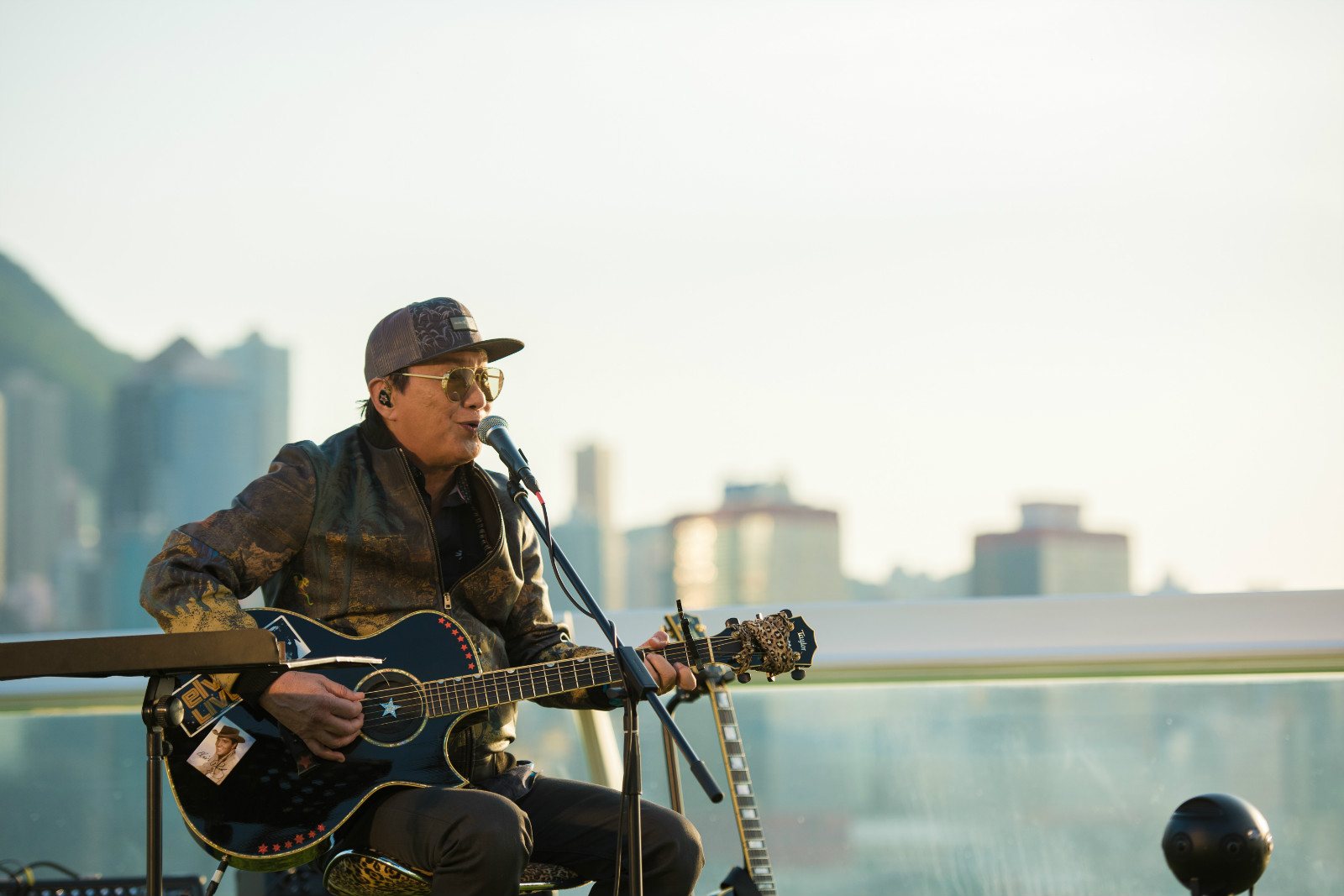 Armed with his acoustic guitar, Sam Hui performed around 20 songs, including some of his greatest hits such as Bauhinia, Cherish, In the Same Boat, and Eiffel Tower Above the Clouds – all tributes to the affection Hong Kong people have for their city. Although he stressed that his concert was not a fund-raiser, he also donated HK$250,000 to help the staff of a music event company, Tom Lee Engineering, which has worked with him for many years.

Dancing King of Cantopop cheers up the World 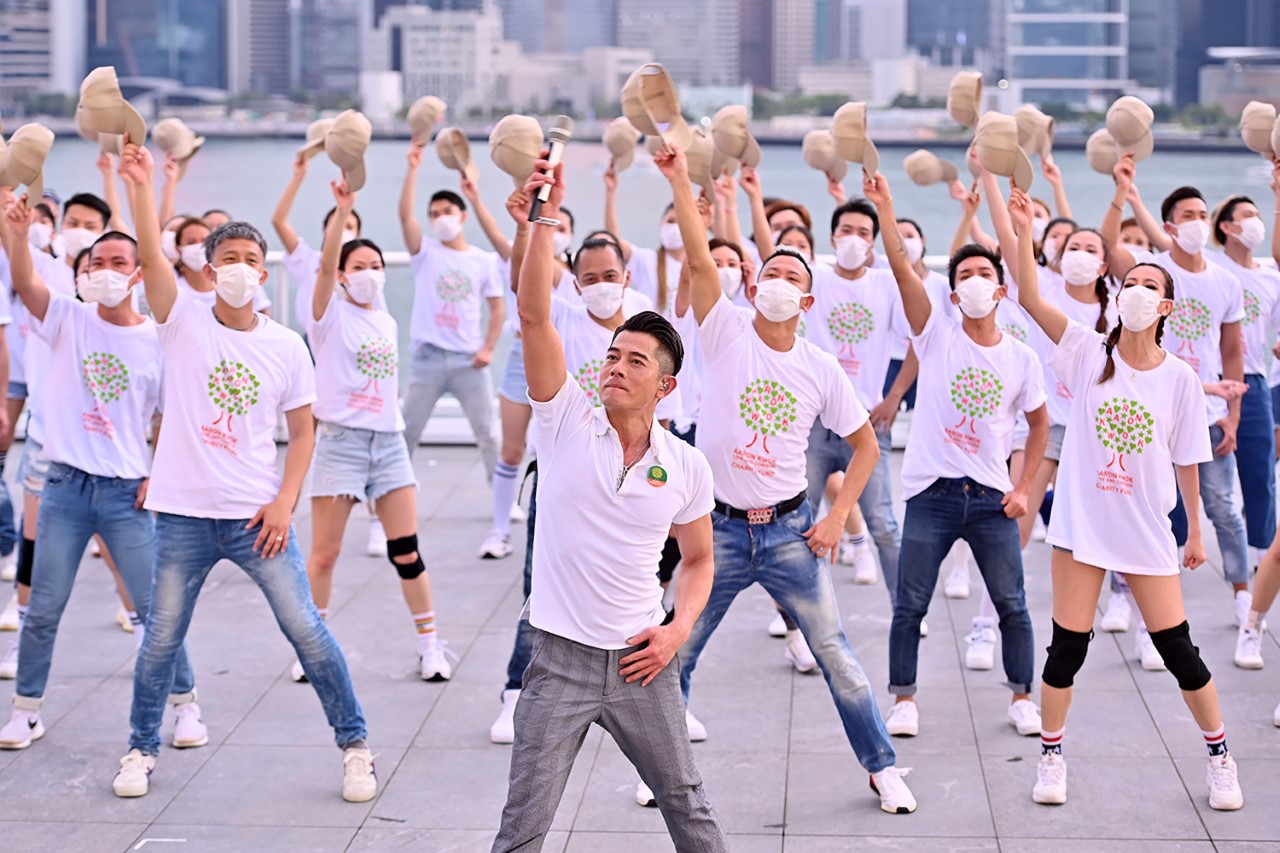 Following in the footsteps of “God of Cantopop” Sam Hui’s free one-hour online concert at Harbour City Ocean Terminal Deck in April, Aaron Kwok held a free one-hour concert at Ocean Terminal Deck, Harbour City in May. 80 dancers performed alongside Aaron Kwok during his dance hits, to raise funds for dancers who have been affected by the pandemic. As of today, Aaron Kwok’s performance raised initially more than 4 million dollars for his charitable foundation. To support this charity project, Harbour City donated HK$1 million to “Aaron Kwok Love and Concern International Charity Fund Limited”.