EID CELEBRATIONS AROUND THE WORLD

Tweet
The Eid al-Fitr holidays are among the most important dates in Islam, how do Muslims across the world mark the occasion under normal circumstances?
By: Hoi Mun Yee

Islam is a worldwide religion with a deep history, but despite sharing a similar faith, Muslims from different regions may celebrate the holidays differently. Unfortunately, this year’s celebrations will have to be a lot more reserved due to the global pandemic. However, in normal circumstances, many places add unique twists stemming from local cultures to the celebrations, creating different atmospheres. 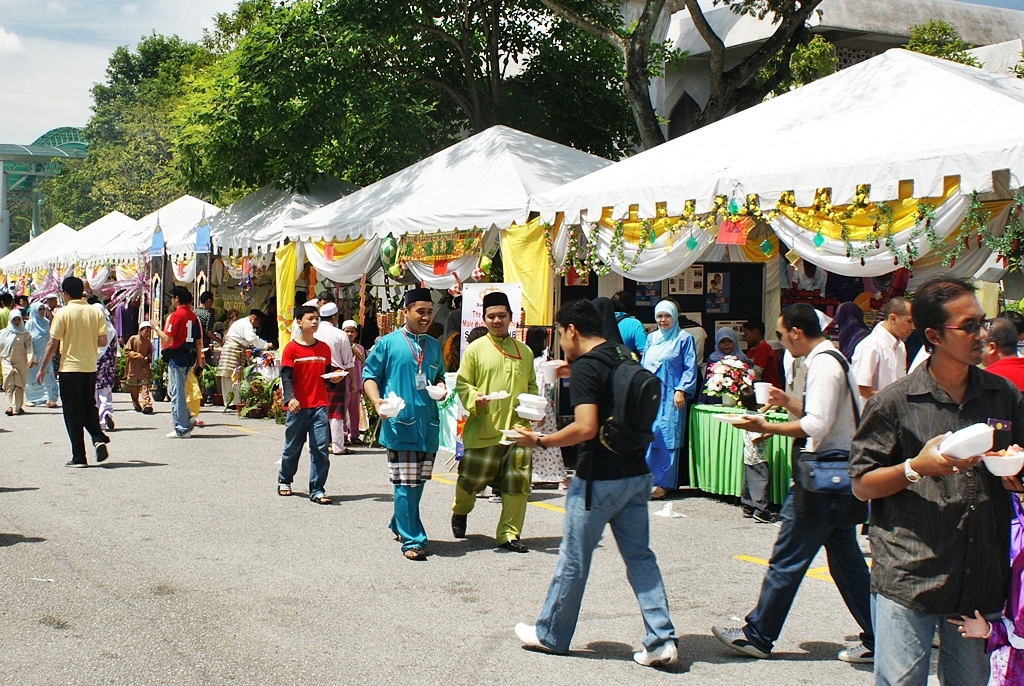 Where else would we start? Eid al-Fitr, or more commonly known locally as Hari Raya Aidilfitri, is when most people travel back to their hometowns, or balik kampung, to seek forgiveness from, pray, and celebrate with family and extended family. Many people who stay in Kuala Lumpur would host “open houses” or rumah terbuka, inviting guests over regardless of race or religion for feasts, and to just share the joy of the holidays. 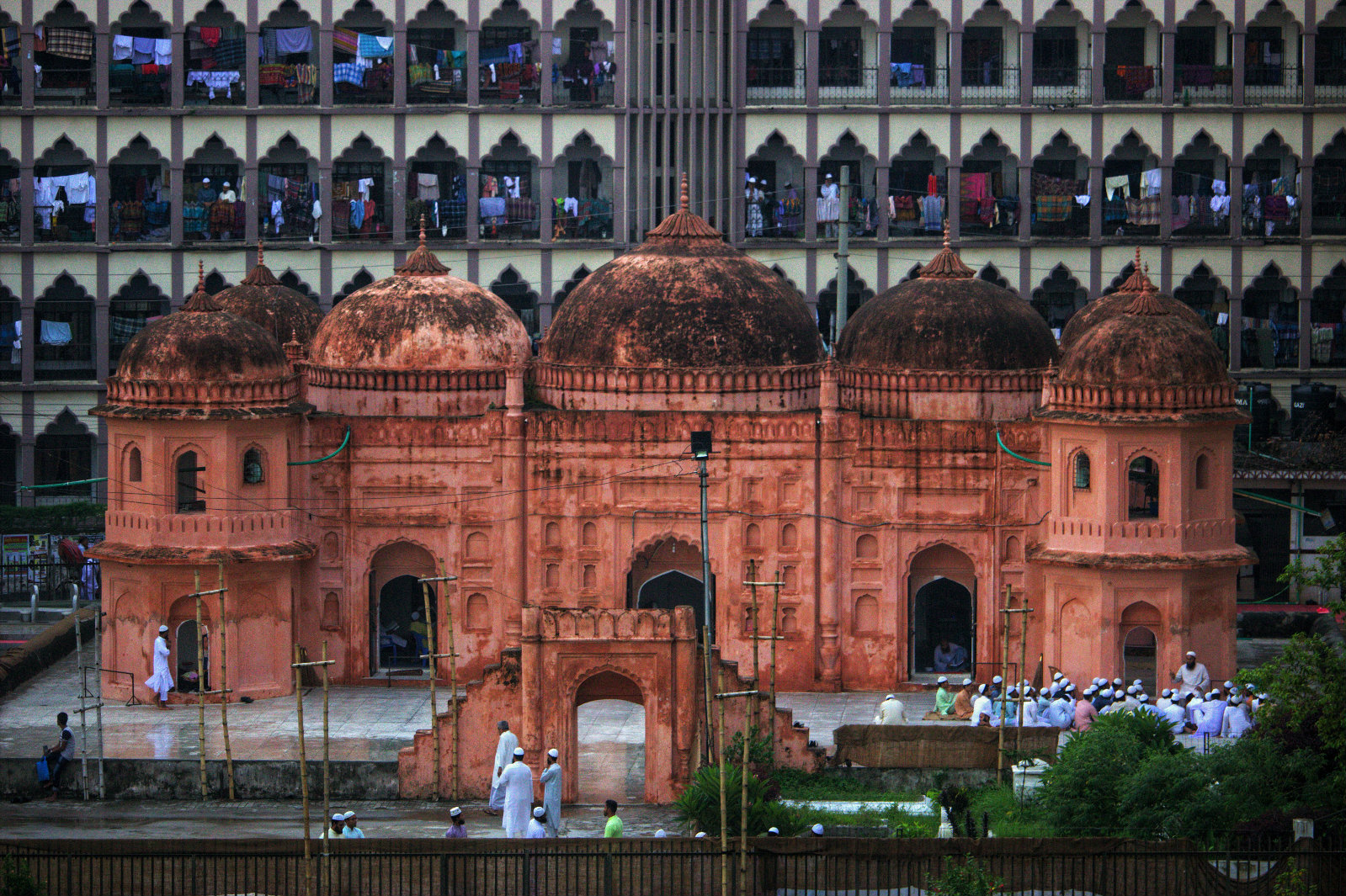 Bangladesh is home to around 146 million Muslims. The main congregation at the national Eidgah in the capital city Dhaka is always a spectacle to begin Eid. While Bangladeshis perform a lot of the common customs like dressing up, visiting friends and families, and giving zakat and fitra, they also celebrate with a lot of henna art, putting a South Asian twist to the festivities. 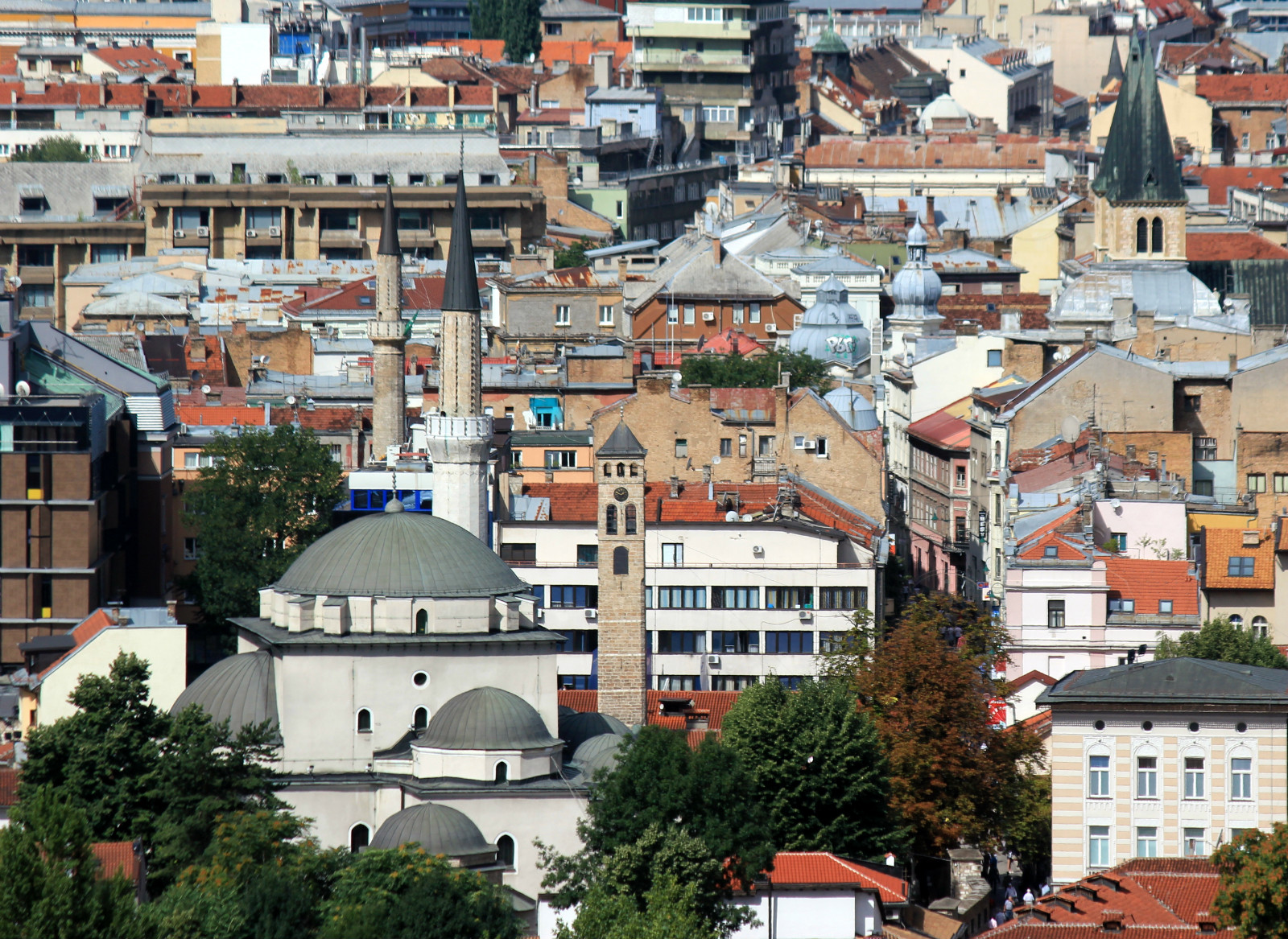 Bosnia and Herzegovina is one of the few majority-Muslim nations in Europe. Sarajevo’s Gazi Huzrev Beg mosque is the place to pray and visit during this period. Enjoy some Balkan delicacy for your Eid feast including cevapi (kofta kebab) in pita, strong Bosnian coffee, and Middle Eastern/Mediterranean desserts like baklava. On the second day of Eid, Bosniaks remember the martyrs who sacrificed themselves to preserve their national identities at a local cemetery. 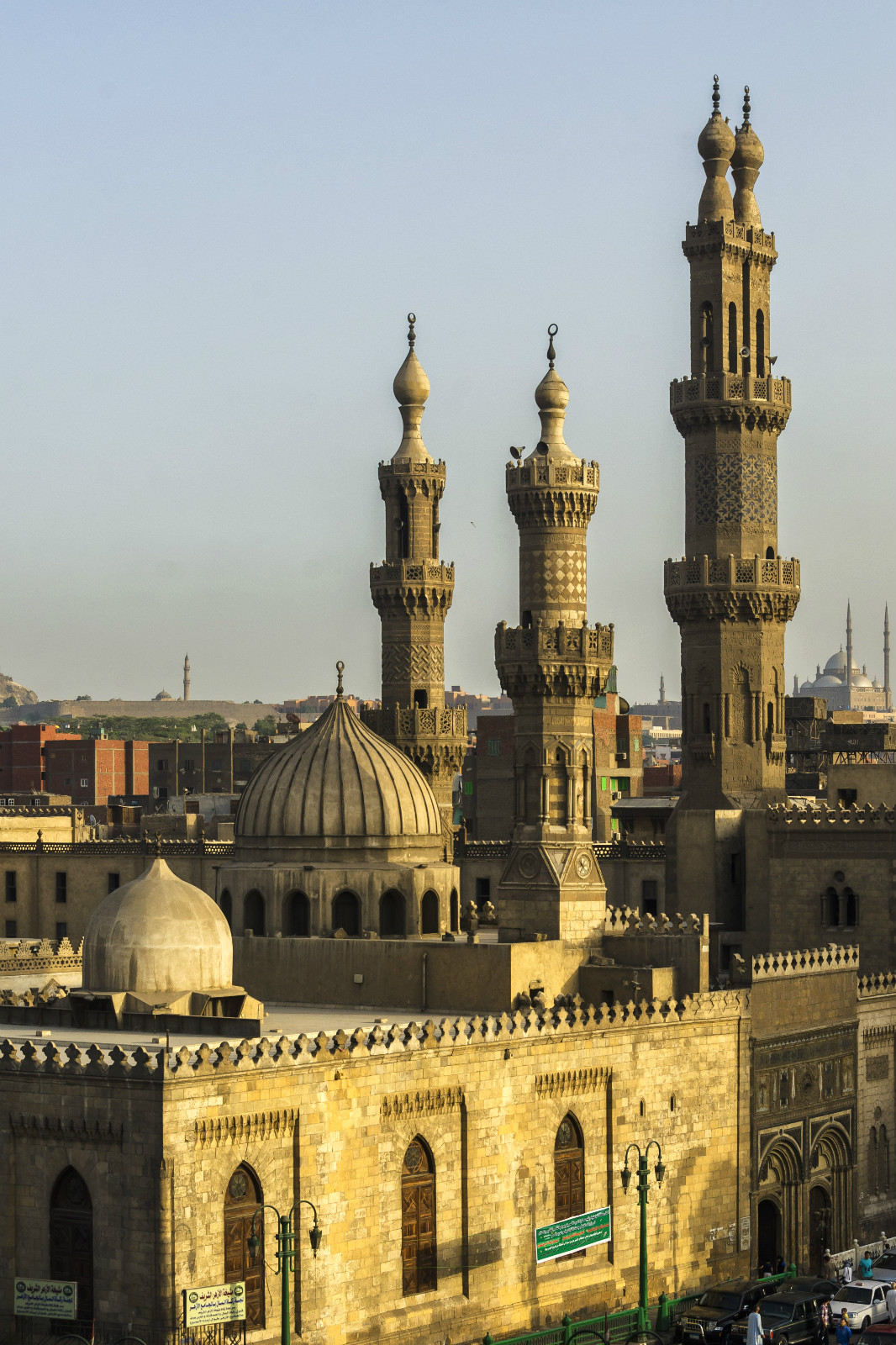 Cairo just transforms into a big party during Eid. Prayers at Al Azhar Mosque, one of the grandest in the country, or any other mosque is followed by festivities that start from Sha’re El Mo’ez- one of the oldest streets in Egypt, to Khan al Khalili- the nation’s biggest bazaar. After dark, the celebrations begin at the Great Nile Corniche, with almost everyone in the city congregating for a massive celebration. 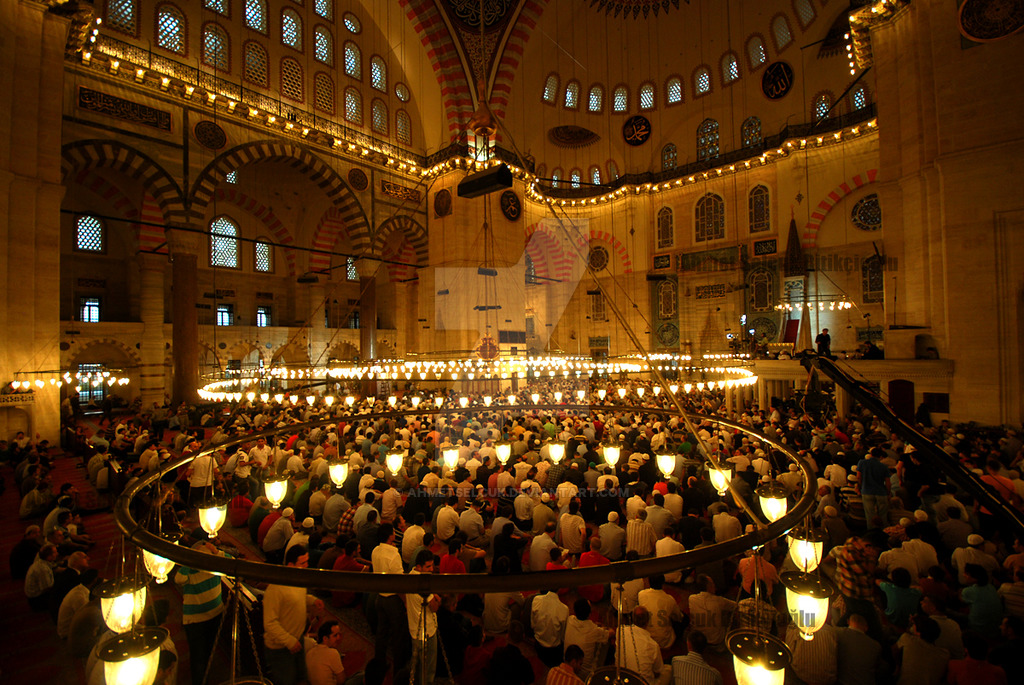 The old capital of the Ottoman Empire, enough said. The Blue Mosque is of course where most prayers would take place. The famous Topkapi Palace houses some important religious relics, including Moses’ staff, and a tooth of the Prophet Muhammad; an afternoon visit should be both festive and educational. 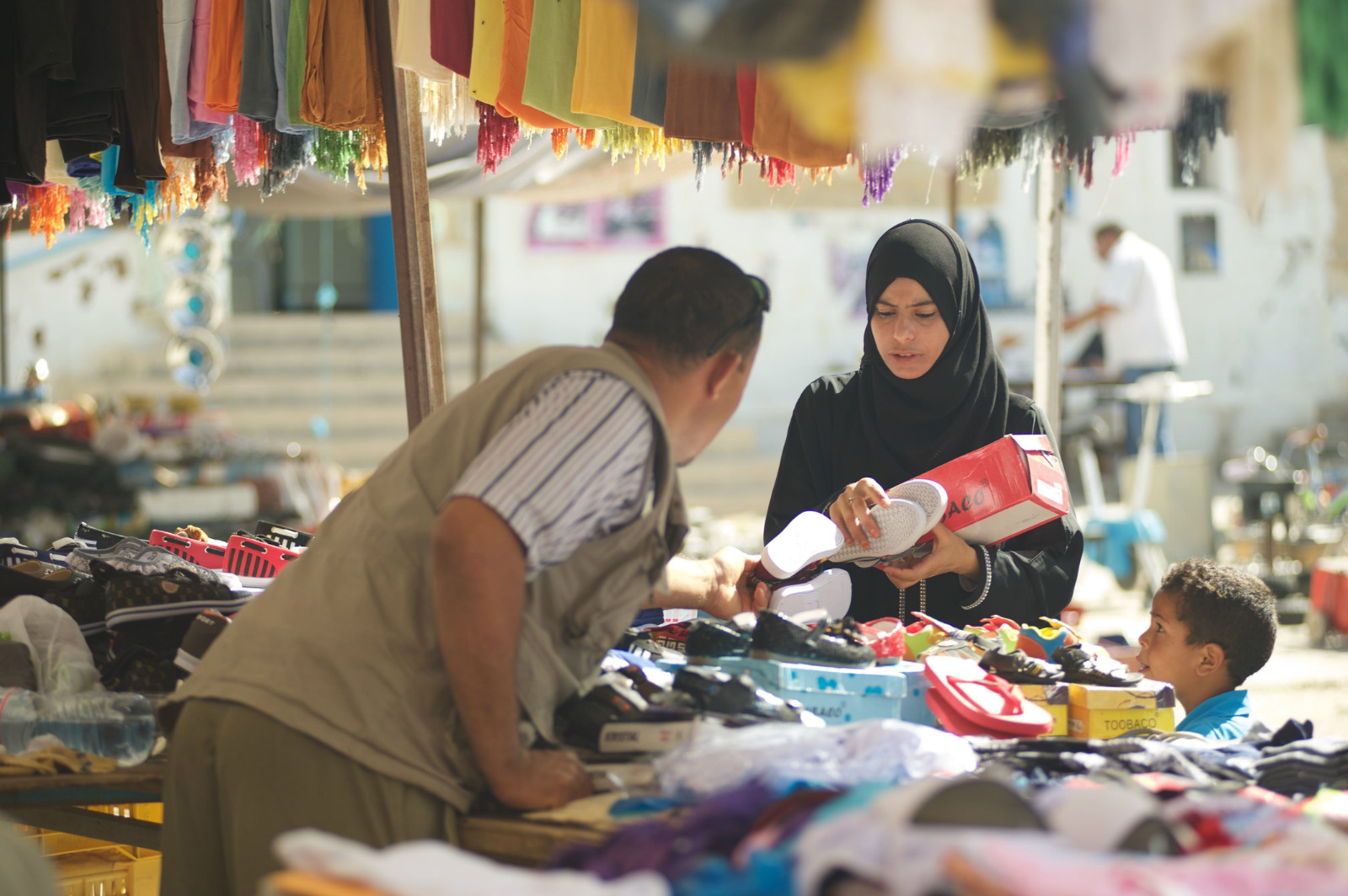 You can often start seeing festivities around the 27th day of Ramadhan in Tunisia. Families would be out swarming the streets to buy toys and sweets for children. One of the big draws here are the bakeries where there would be lines to buy traditional sweets and delicacies like baklava. Dishes served during this period vary from region to region, for example the coastal city of Sfax is known for chermoula- a salty fish dish with onion and raisin marinade. 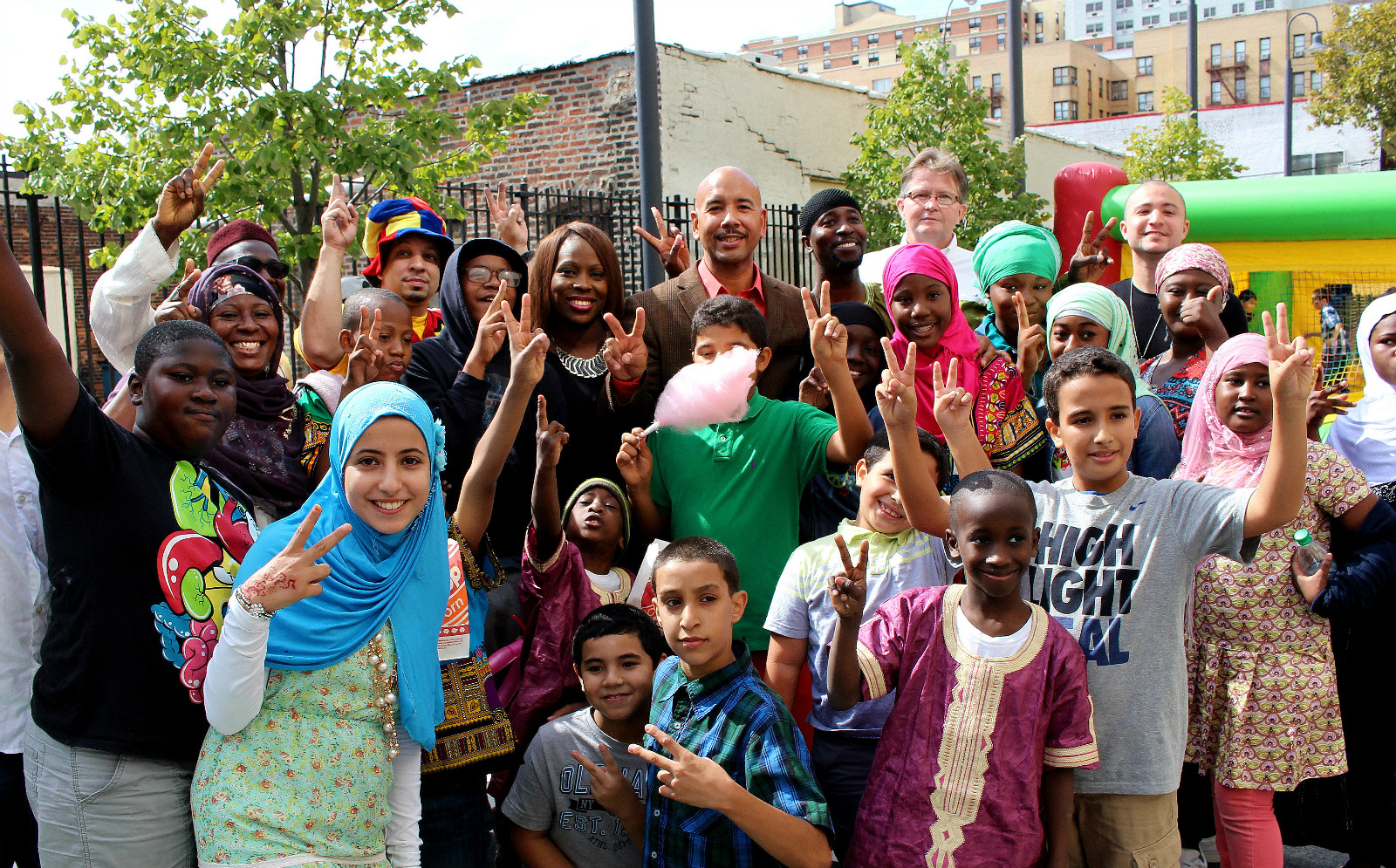 As one of the biggest melting pots of the United States, the state of New York is home to a sizable number of Muslims. Other than housing a couple of impressive Islamic institutions like the Islamic Cultural Centre of New York and the Brooklyn Moslem Mosque, which is the country’s oldest functioning mosque, you get to taste traditional delicacies of Muslims from around the globe. 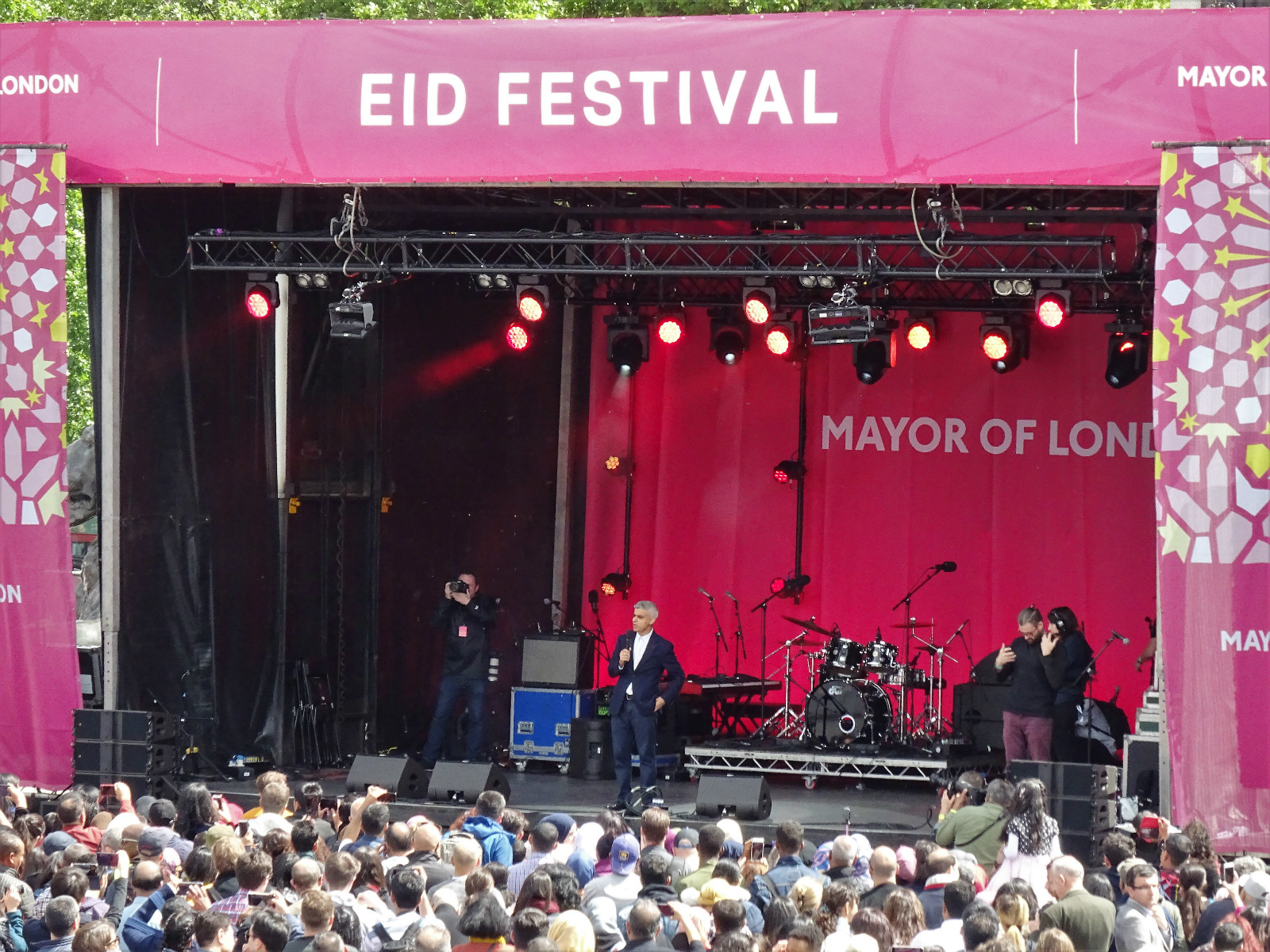 Muslims Londeners participate in open prayers at one of the many “Eid in the Park” salahs across the city. Many Muslim neighbourhoods will also be offering delicacies and traditional festive treats. The highlight will however be the Mayoral Eid Festival in Central London at the iconic Trafalgar Square where there will be live music, performances, and more food going late into the night.