Grooves, the human resources tech (HR Tech) startup partners with The Bank of Iwate Group, Iwagin Jigyo Souzou Capital, Hachimantai City and Halal Navi to expand into adventure tourism at Appi Highland in Hachimantai City, Iwate Prefecture, Japan. This expansion marks an effort to transform the city into a Muslim-friendly destination for adventure tourism, where visitors have the opportunity to experience Japan’s unique powder-like snow, “Japow”. The influx of tourists will also assist the city in achieving sustainable growth and creating job opportunities for the local community.

Against the backdrop of this expansion, Grooves conducted a travel demonstration, by leveraging this year’s annual Freeride World Tour (FWT) to promote Appi Highland as a Muslim-friendly snow resort while expanding the Muslim tourism market in Hachimantai City. Through this experiment, Muslim influencers who attended the demonstration not only experienced freeriding ‒ a form of skiing and snowboarding by riding natural mountain terrain free from rules and man-made features ‒ at Appi Highland, but also participated in the Freeride World Qualifier and Freeride Junior Tour events. 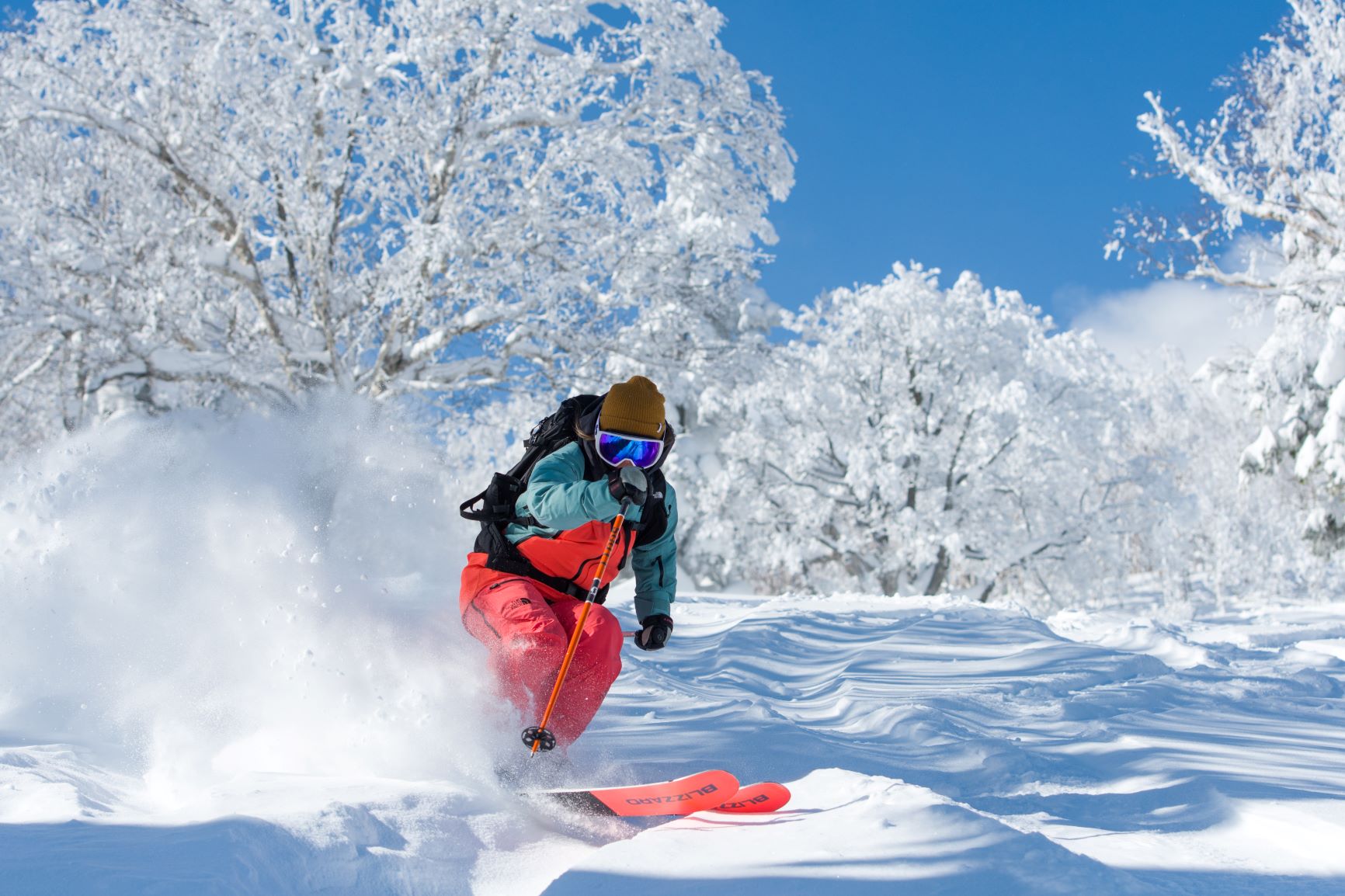 “We want to extend a hand of invitation to Muslim tourists around the world. With over 1.8 billion Muslims around the world, we want to provide them with access and encouragement to experience Japan’s snow resorts. Japan is gaining popularity as the world’s leading ski destination and the demonstration that we’ve conducted at Appi Highland has shown promising results. We are definitely exploring other possibilities through our existing partnerships and resources to deliver unforgettable travel experiences and to increase sustainable job opportunities for the local community in Hachimantai City” said Mr. Yukihiro Ikemi, Chief Executive Officer of Grooves Inc.

Following the success of the demonstration, Grooves will proceed with the design and construction of tours and activities at Appi Highland. This initiative aims to provide Muslim travellers from around the world an opportunity to experience the uniqueness of snow in Japan, which will in turn lead to the creation of new job opportunities.

Grooves believes that the potential snow resort will need to be coordinated with local governments and 22 regional financial institutions to further increase inbound traffic to 60 million tourists by 2050.

“Adventure tourism is expected to contribute 50 trillion yen (estimated MYR1.89 billion) with a growing potential of 111 percent year-on-year. At the same time, there are very few halal-friendly snow resorts around the world. This initiative taps into an industry with high growth potential while giving Muslim tourists the opportunity to experience the uniqueness of Japanese snow,” adds Mr. Ikemi. 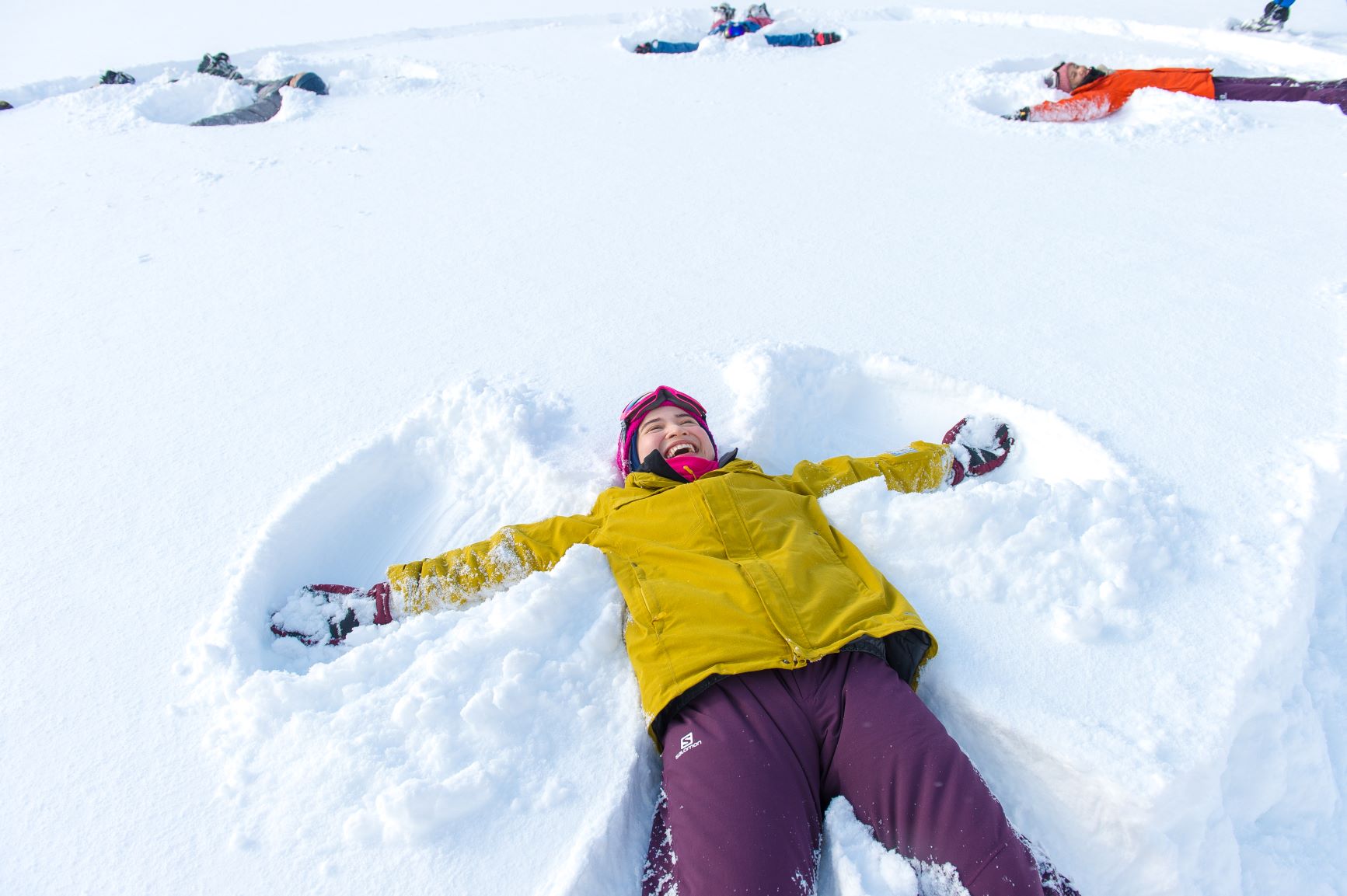 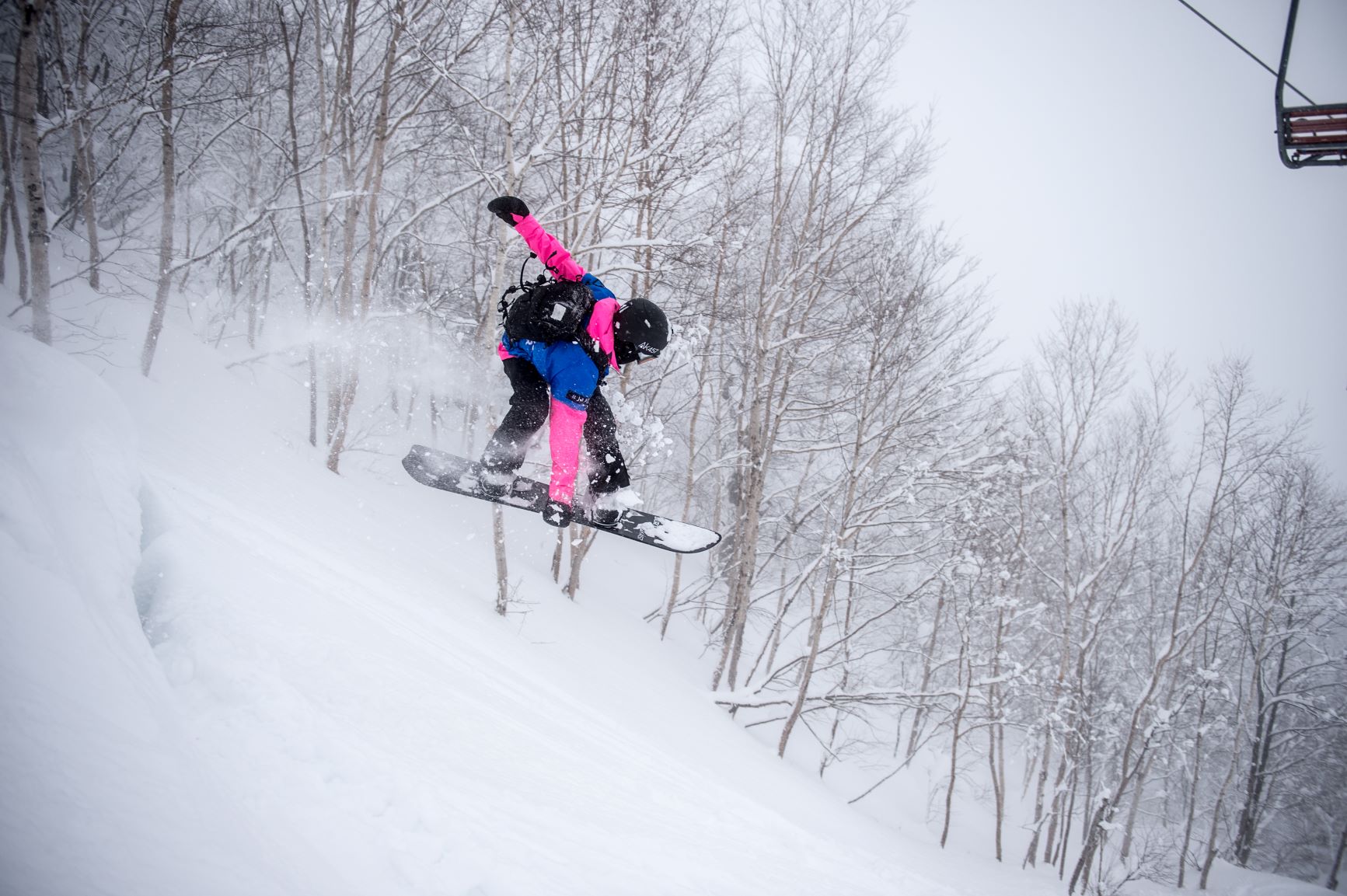 The ‘Snow Resort’ is an important factor of the inbound tourism in Japan as the number of foreign skiers visiting Japan has increased over the years and snow resorts are expected to have great potential to help achieve the number of tourists to 40 million annually by 2020. Furthermore, the Japanese government has set it as a major policy for the future at the 34th Tourism Strategy Implementation Conference held back in November 2019.