Tweet
When the pandemic dies down, look out for these places
By: Balcony Media Group

While the first quarter of 2020 has been a huge letdown for the tourism industry and the world as a whole, hopefully we still have the rest of the year to make up for it. A few highly anticipated hotels are still expected to open for business later in the year and let's pray wholeheartedly that our world improves in time for that.

Until then, take a look at some of the exciting new accommodation set to make their debuts in 2020 and imagine what your holidays could be like if you played your part now and stay home! 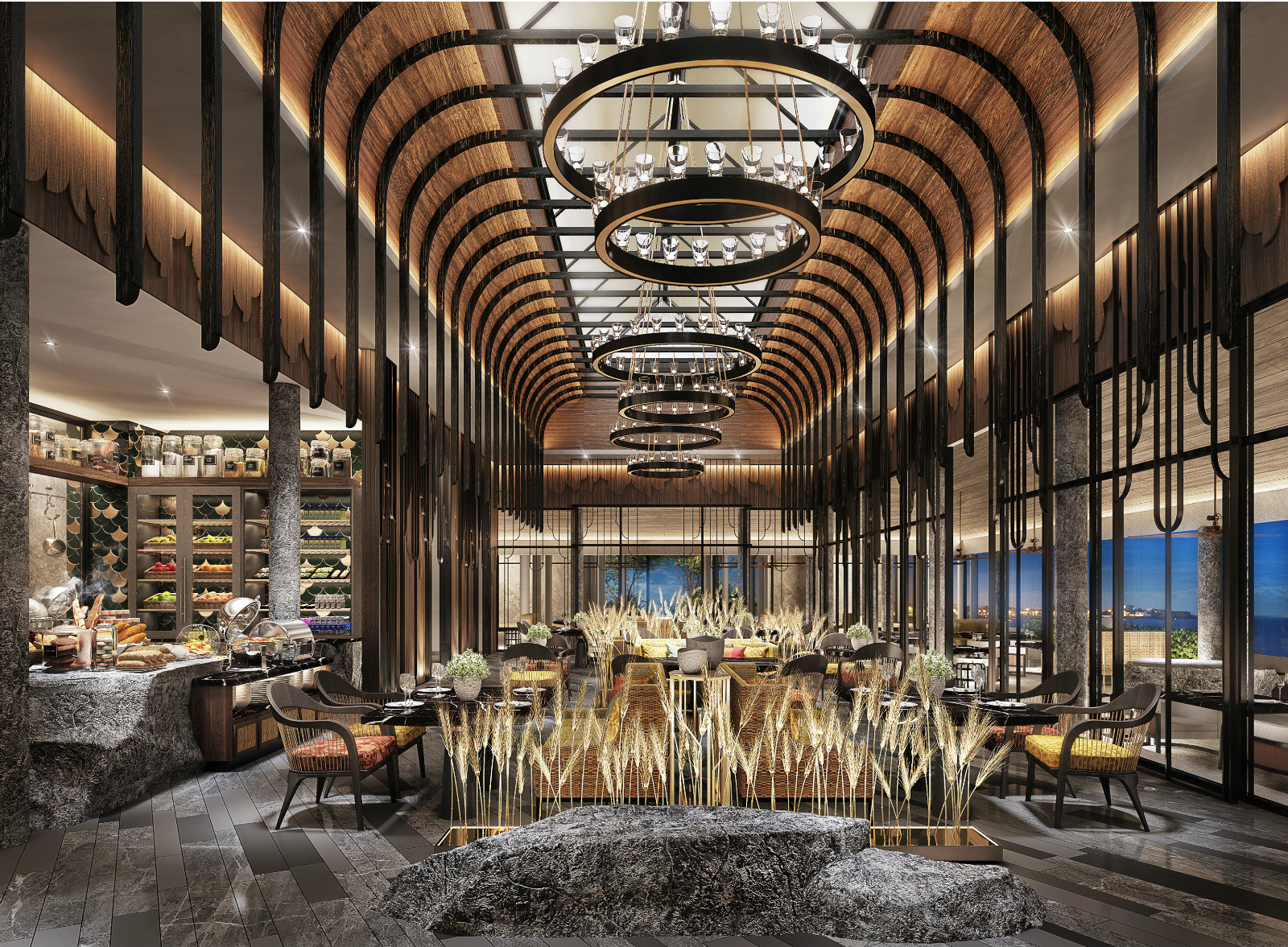 Singapore-based Banyan Tree Holdings Ltd, one of Asia’s foremost luxury hotel groups, has announced plans to open a new luxury hotel near the Thai town of Krabi later this year. Currently under development in a serene location on Tubkaek Beach, a scenic 35-minute drive from Krabi Airport, Banyan Tree Krabi fronts powdery white sands and the shallow-shelved coast of the Andaman Sea. The new resort, which is slated for a Grand Opening on 1 October, will offer 72 pool suites and villas, among them seven two-bedroom options and one three-bedroom villa. Facilities include all-day dining, a ballroom, a wedding chapel, a beach club, a kids’ club, a fitness center, and - in keeping with Banyan Tree’s wellness branding - a rainforest-themed spa. Banyan Tree Krabi is chiseled into a hillside where it commands a direct view of a dozen spectacular karst limestone towers protruding from the sapphire sea. 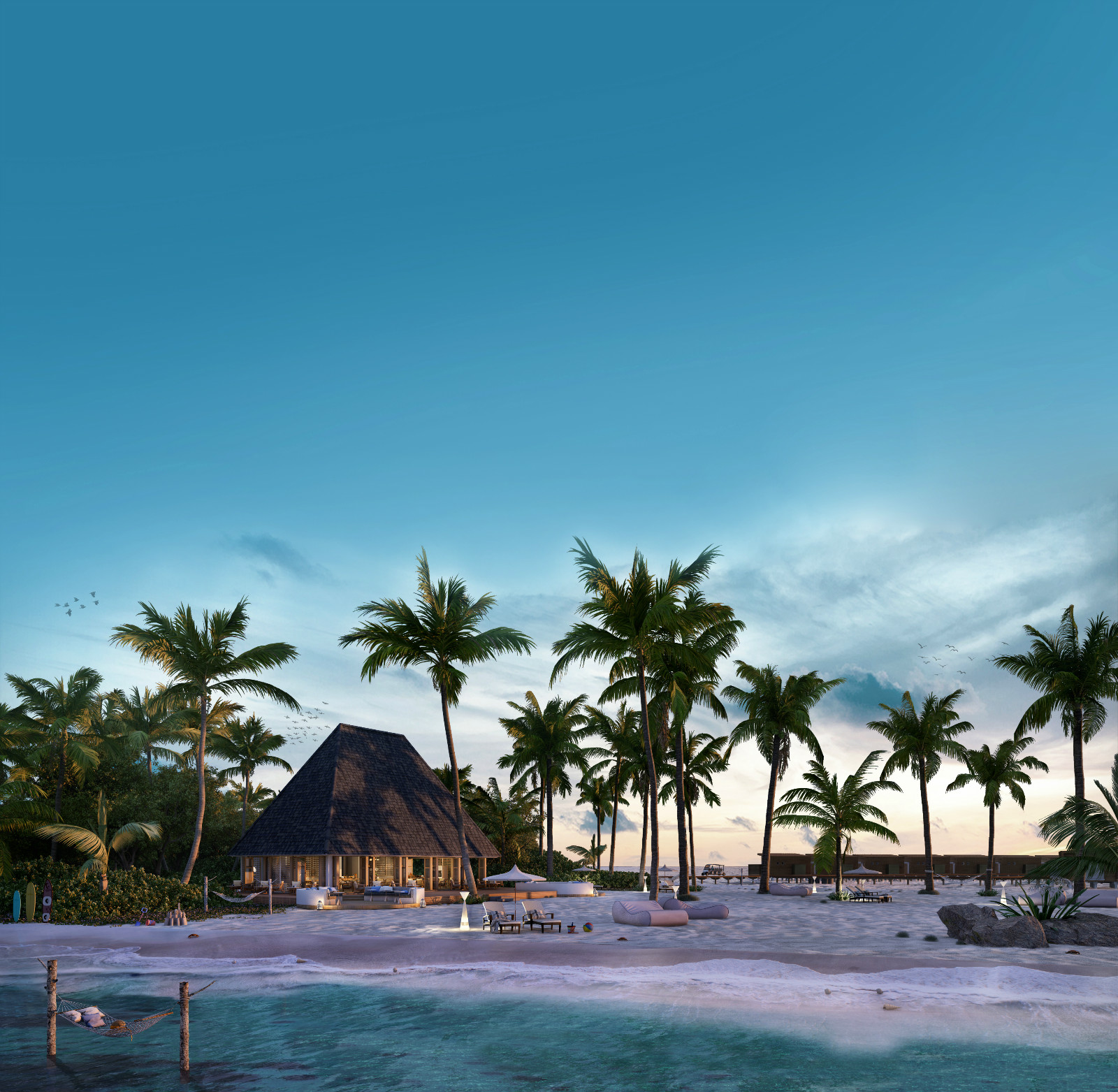 Located on a one-kilometre coral island called Kudavillingili, the 99-villa Chedi Kudavillingili plans to open later this year with 36 overwater villas, a 150-metre-long central pool and desirable proximity to the Malé International Airport, a 25-minute speedboat ride away. While the overwater villas fishtail off one end of the island, a bridge on the opposite end leads to the spa on a kidney-shaped islet where eight to 10 treatment rooms each occupy a waterborne perch of their own. In between are a variety of health and wellness venues including a long pool segmented for privacy, a basketball court, a football pitch, courts for tennis, badminton and volleyball, a yoga pavilion, secret garden and water sports centre. There will be a library and cigar lounge for the more passively inclined; a health club and gymnasium for the fitness-minded; and a potpourri of dining options, from a beach club and bar, an all-day dining restaurant and the Hawker Restaurant with four live cooking stations plating up Indian, Chinese, Thai and international dishes. 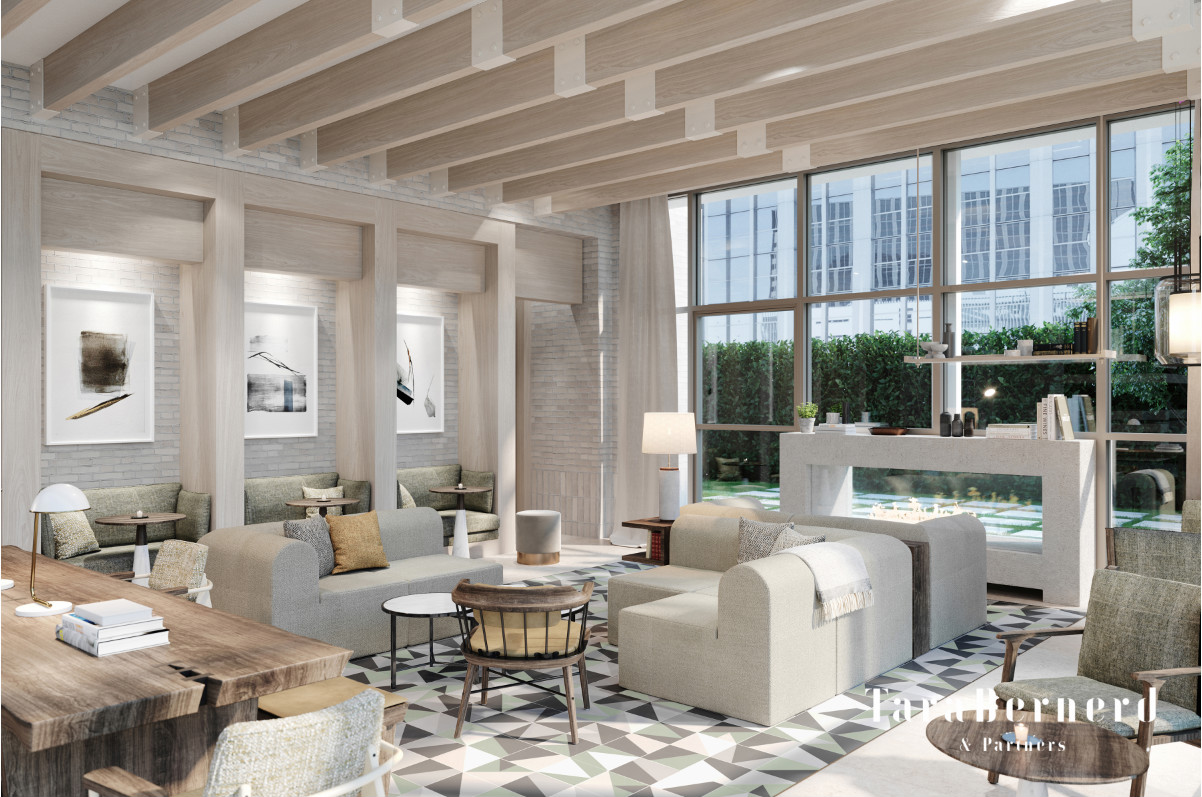 With a pedigree that flows from the acclaimed Palace Hotel Tokyo and designs on rewriting the playbook for ‘lifestyle’ brands, the management arm of Palace Hotel Co. Ltd. has announced a Q3 2020 opening of Zentis Osaka, the first property of its new hospitality brand. Top UK designer, Tara Bernerd, has been tapped for the property’s modern interiors, while Café Co. – the esteemed operator behind the one Michelin-starred CRAFTALE in Tokyo – will develop and operate the hotel’s restaurant, bar and lounge. An entirely new build, the 16-storey property will feature 212 guestrooms with a contemporary feel that take inspiration from the intuitive functionality of bento boxes. The culinary direction of UP STAIRZ, the hotel’s dining venue, will be guided by the acclaimed head chef’s wealth of experience in France and Japan. The hotel will also feature a 24-hour fitness center. Zentis Osaka is situated where the picturesque, riverside area of Dojimahama and the high-end business entertainment district of Kita-shinchi meet. https://zentishotels.com/en/osaka/ 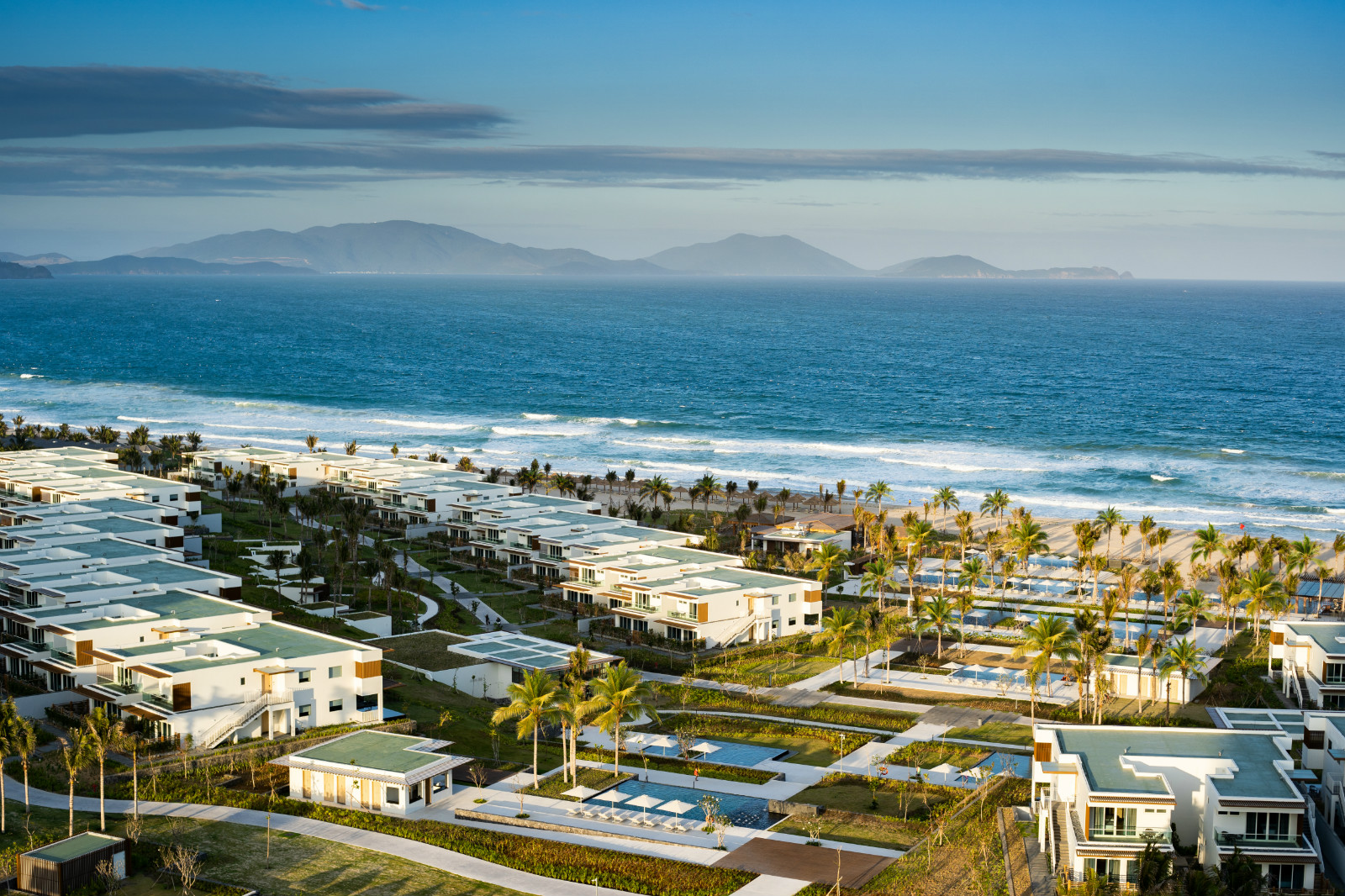 Emblematic of Vietnam's maturation as a destination, the bold and spacious Alma resort commands 30 hectares of oceanfront on the Cam Ranh Peninsula, with 580 oversized suites and pavilions that afford sweeping vistas of the ocean. The contemporary three-bedroom seaside pavilions sprawl over 224sqm with a living room, kitchen, four bathrooms and a private pool. Alma features a broad spectrum of restaurants helmed by top chefs, a food court with an array of local and international cuisine, as well as a classical bar, pool bar and beach bar. Set to open during Q2 2020, the resort's other highlights include 12 swimming pools cascading down to the beach, a waterpark, 13-treatment room spa, 70-seat cinema, convention centre, amphitheater, art gallery, science museum, gymnasium and yoga room, 18-hole mini golf course, a youth centre with virtual reality games, a kid’s club, watersports centre and even an 'Alma Mart' mini supermarket.