Tweet
WorldHotels – with a global offering of 300 luxury and upper upscale hostels and resorts – has curated a list of award-winning hotel restaurants for an unforgettable reunion dinner
By: escape! Team

Occupying the first and most prominent position on the Chinese Zodiac, the Year of the Rat is set to be one filled with good luck, wisdom and prosperity. In the spirit of joyful reunions and meaningful connections, WorldHotels – with a global offering of 300 luxury and upper upscale hostels and resorts – has curated a list of award-winning hotel restaurants for an unforgettable reunion dinner. With auspicious delicacies to ring in the new decade, the Lunar New Year menus will satisfy even the toughest food connoisseurs.

With a smorgasbord of dim sum offerings and classic Cantonese dishes, celebratory meals at Wah Lok feature exquisitely crafted creations favoured by adults and children alike. Established in 1988, Wah Lok is a top dining institution in the foodie city, with loyal local fans and a plethora of awards. Sitting in the stunning Carlton Hotel Singapore, travellers can satisfy their local cravings with classic favourites such as the Baked Barbecue Pork Buns and Steamed Crab Meat & Egg White Dumplings. For groups of families and friends seeking an authentic reunion dinner experience, Wah Lok will also be offering a delectable CNY menu from 13 January to 8 February 2020. With an exquisite line-up of Oriental masterpieces, ring in the New Year with their signature Alaskan Crab Lo Hei and the traditional three-layer Longevity Poon Choi. 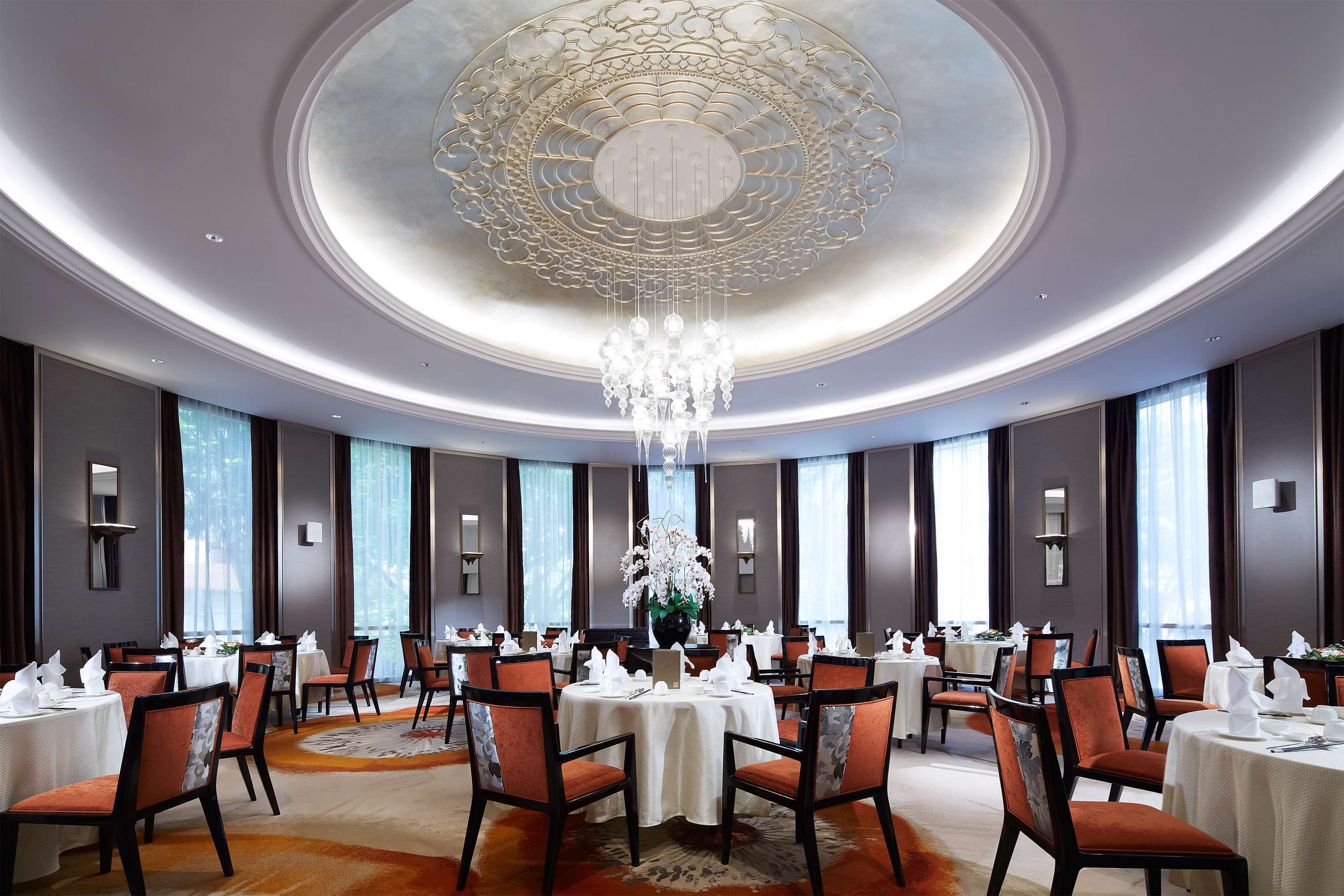 A landmark in Guangzhou for authentic Cantonese cuisine, the one Michelin-starred Jade River restaurant in White Swan Hotel is an all-time favourite among local gourmands and travelling patrons. An oasis of tranquillity amid the hustle and bustle of the city, White Swan Hotel offers a luxurious Lunar New Year experience. With delicately hand-crafted dimsum creations and signature Cantonese dishes, indulge in the restaurant’s Spring Festival dishes such as Roasted Suckling Pig, Sunflower Seed-fed Chicken, and Steamed Garoupa. The Spring Festival menu is available from 25 January to 8 February 2020. 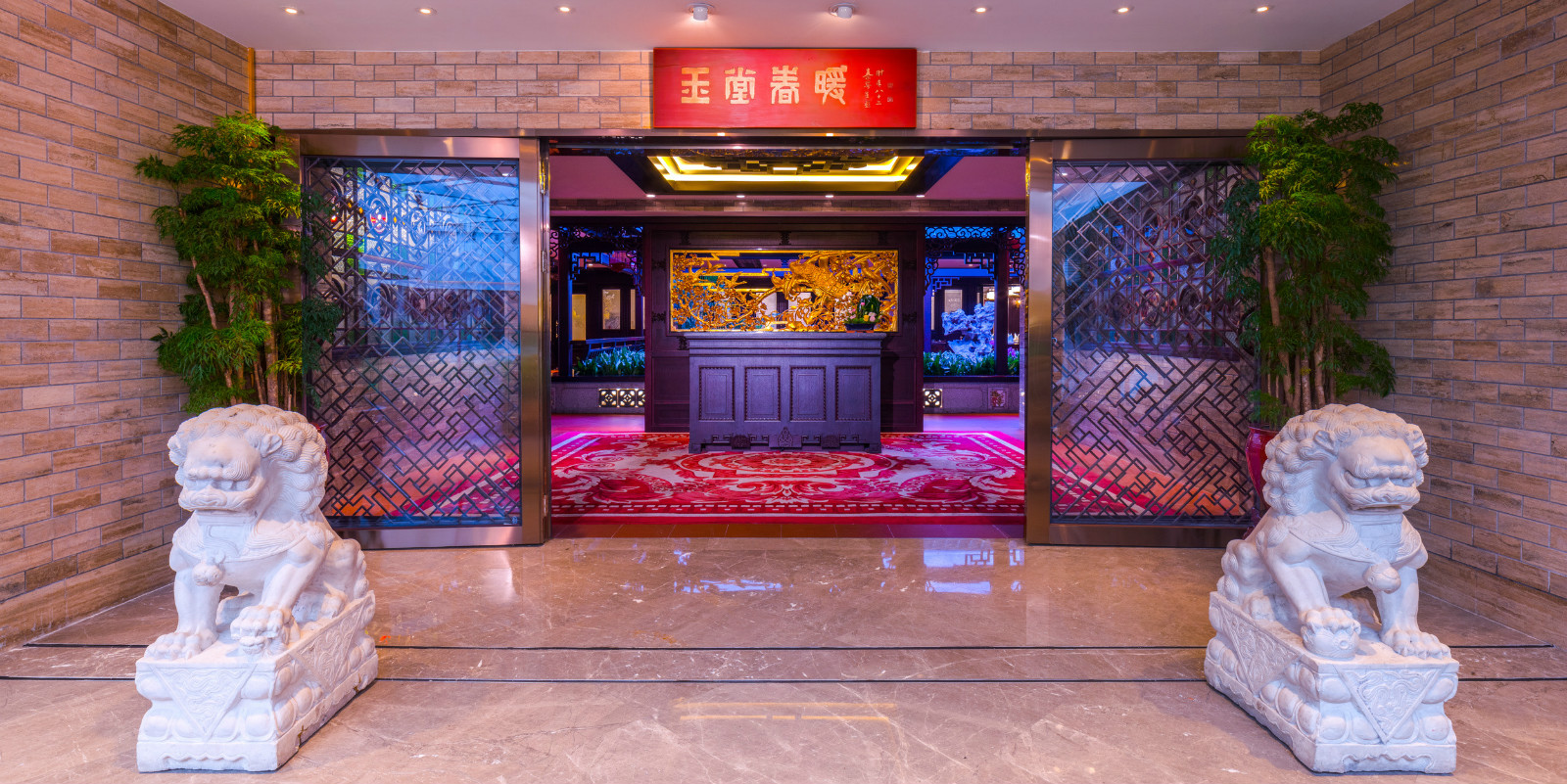 Named the Best Restaurant in Subang Jaya, The Emperor in Dorsett Grand Subang impresses with its spread of scrumptious Cantonese delights featuring contemporary twists. At the helm of the restaurant is Executive Chef Bryan Teh, who clinched the Gold with Distinction Award at Salon International De L’alimentation (SIAL) Shanghai 2019 for his epicurean creations. Chinese New Year specialty dishes such as Crispy Salmon Skin Yee San and Roasted Duck with Glutinous Rice can be enjoyed at The Emperor from 15 December 2019 to 8 February 2020. 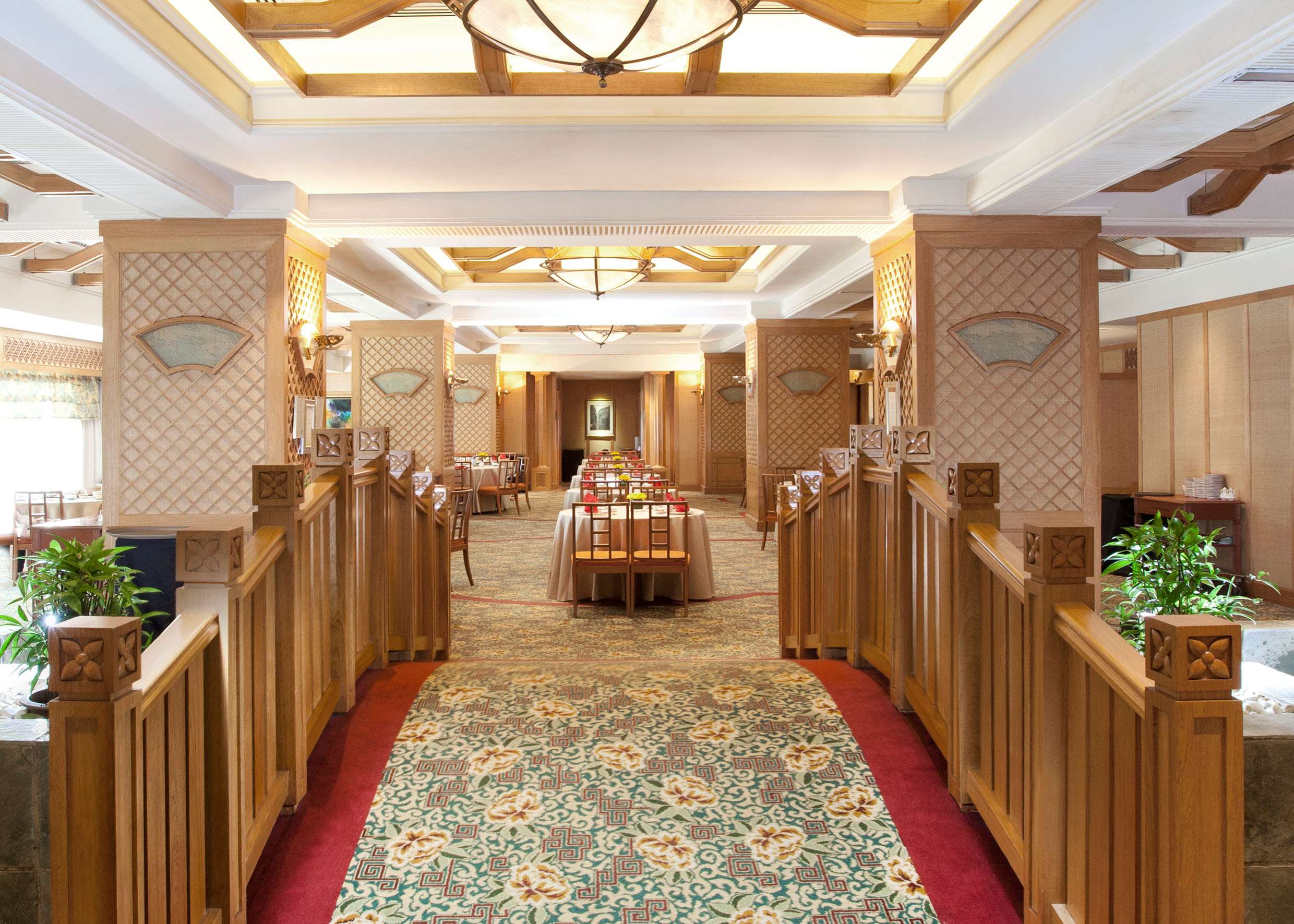 For an alternative Lunar New Year celebration, A Cut Steakhouse offers the finest quality steaks, style and service for those seeking a quiet reunion with loved ones. A proud receiver of the Michelin Plate in 2018, A Cut Steakhouse in the Ambassador Hotel Taipei sources its A-grade cuts of meat from the United States and Australia while boasting a superb wine list. Be sure to also try the highly raved Tie Guan Yin Souffle to end off the perfect meal. 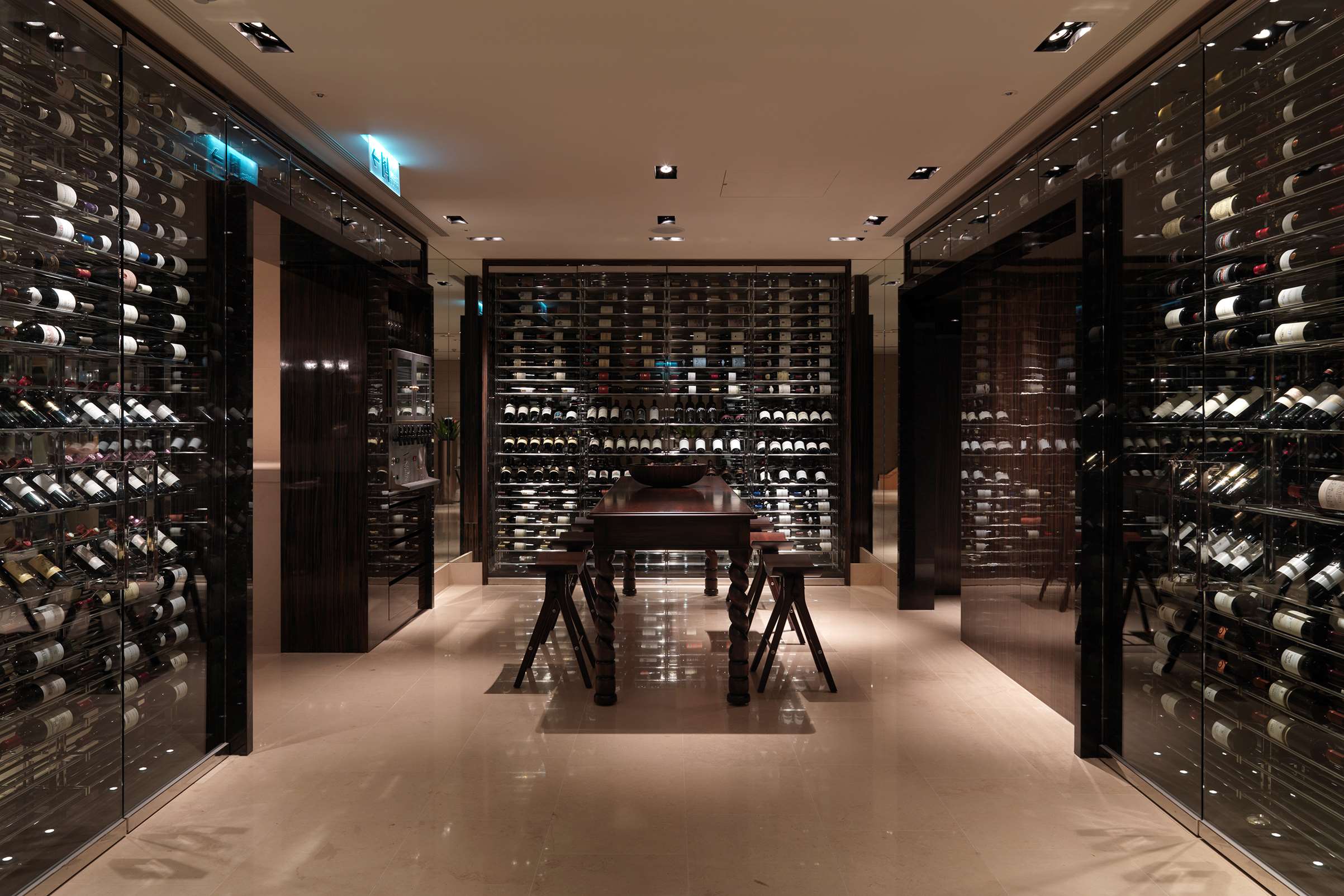 To start the Lunar New Year on a high, locals and travellers can indulge in a spectacular dining experience at Lotte Hotel Seoul. Sitting on the 35th floor, the eponymous Michelin-starred French fine dining restaurant by internationally acclaimed Chef Pierre Gagnaire offers diners a fantastic view of the shimmering city and Bukhansan Mountain. Exuding French luxury, Pierre Gagnaire à Séoul is a refreshing change from the classic ten-course menus at Lunar New Year reunions. Serving artfully presented food made with 80% local ingredients, diners can look forward to the chef's signature southern French cuisine and an impressive collection of over 250 wine labels. 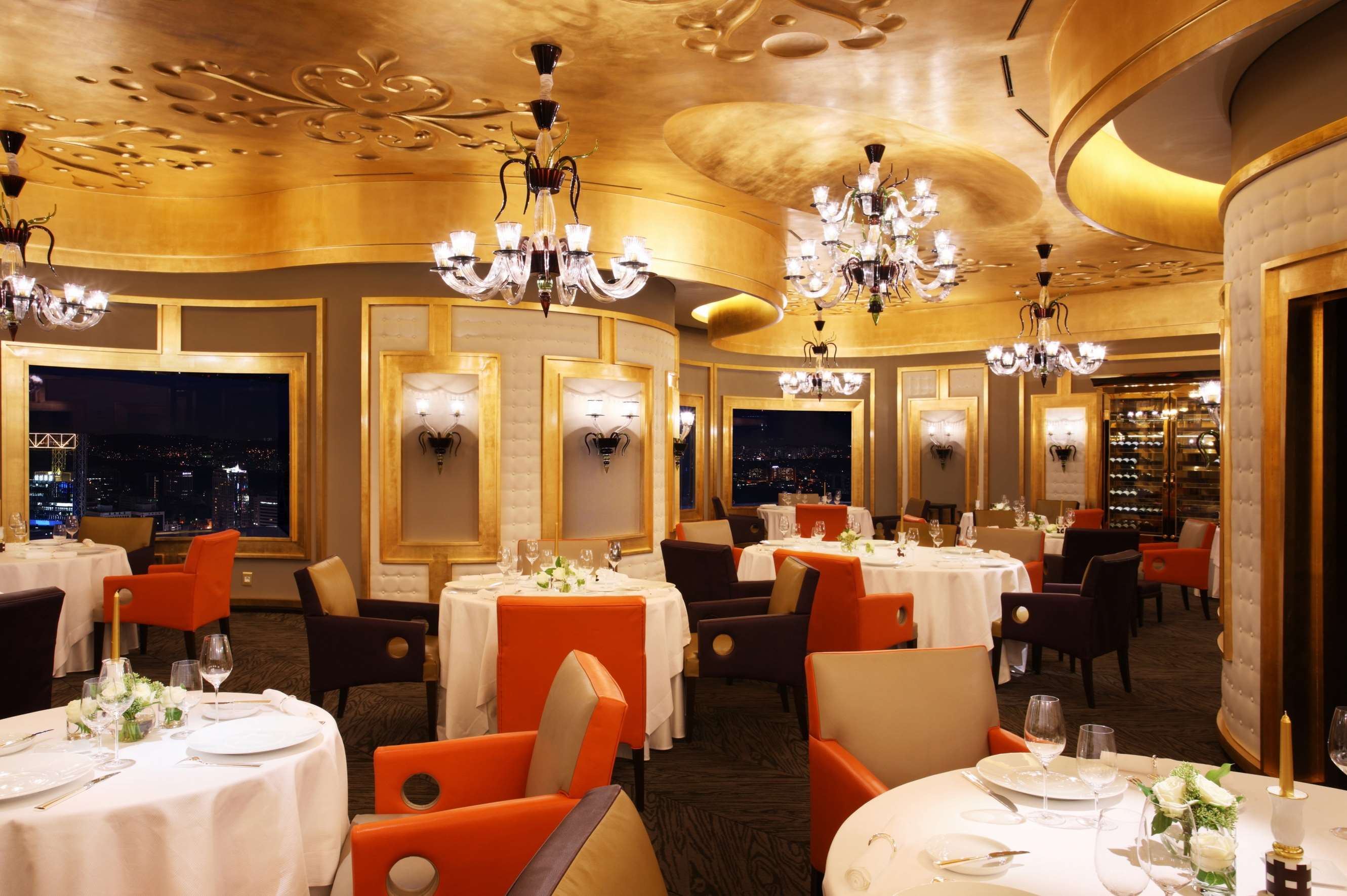 For reservations or information, visit WorldHotels.com.